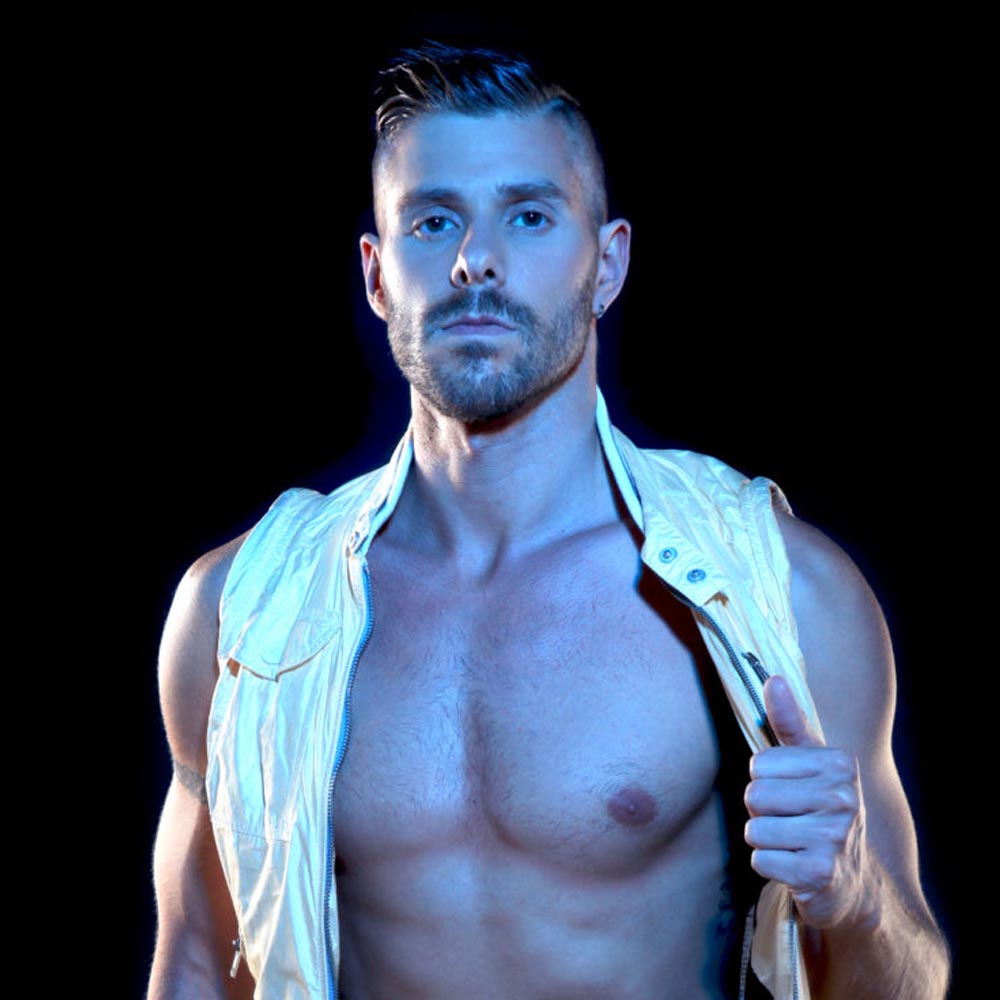 Dj Suri (born in Valencia, Spain in 1985) best known for hitting the top of the Spain charts with the 2012 single ‘Looking For Love” (With Ivan Gomez and Markus db). With more than 80.000 youtube video clip plays. Nowadays, Dj Suri is Dj Resident of ‘Papa Party” and ‘Papa Party World Tour” and in his hometown best gay club ‘Deseo 54″.

A DJ since his teenage years, Suri is also known for his production and remix work, adding his singular touch to tracks by artists such as, Offer Nissim, Ivan Gomez, Chris Daniel Pete Ta Zouk, Thunderpuss Taito Tikaro, Rebeka Brown…., and to the most famous Spanish pop singers ‘Monica Naranjo” or Eurovision singer ‘Soraya Arnelas” Along with music and touring — he has been performed in so many countries corners and the best clubs and festivals of Europe, as well as South America.

Dj Suri Have been resident in the best Spanish sessions in Valencia, Madrid & Barcelona form the very beginning. Suri Have played in lot of parties & Festivals as ‘Circuit Festival, Pride Madrid & Barcelona, We Party, Heaven, Kluster, The Week, Forever Tel Aviv…. And many more”.

Dj Suri is one of the Spanish Most Demanded Top Djs & Producers at this moment. Winner of an EMA (Espiral Music Awards Spain) in 2011 as Best Newcomer Producer. His tunes and remixes were also selected for the Circuit Festival Compilation (2010 and 2011) as well as on comps for Guareber or Matinee Group (2012 & 2013).