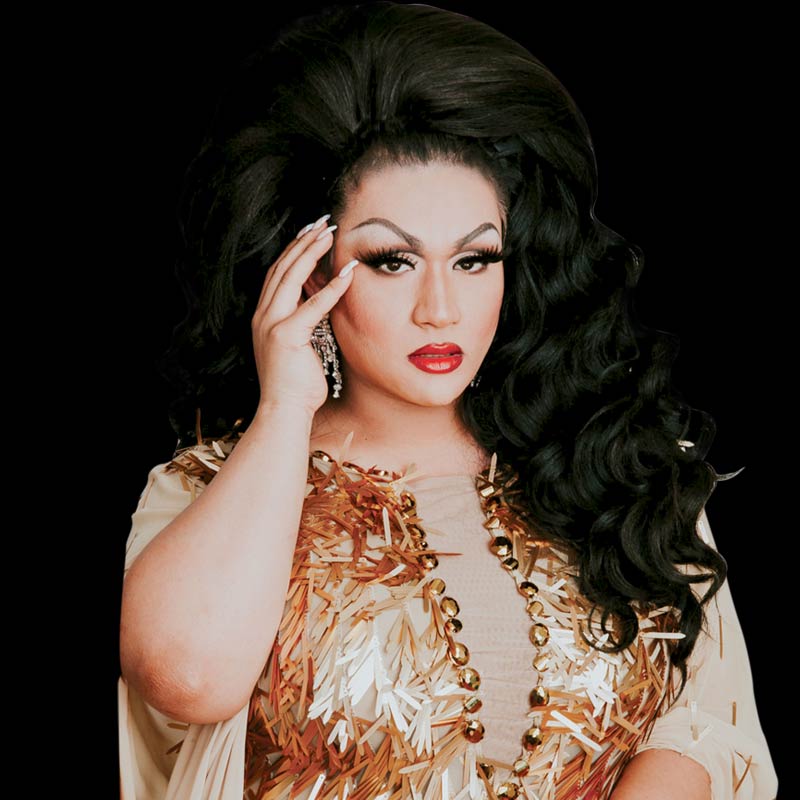 Ada Vox isn’t messing around. She put judge Katy Perry, and America, on notice: she is in this life to win it!

A San Antonio based drag queen who sang her heart out on ABC’s “American Idol,” Ada became a Semi-finalist, something that would have been unheard of several years ago. Her appearance marks a first for the show, and people still talk about her performance of The Animals “House of the Rising Sun” as one of the stand-out auditions of the season.

Even though Ada didn’t make it to the top spot, she made history as the first-ever Drag Queen to make it as an American Idol Top 8 finalist. Upon her departure, none other than superstar judge Lionel Richie said, “Listen, I want to say – you have to know how special this is to have you on this show. You are a movement unto yourself. I am telling you, I’m so proud of you, keep it up my dear, it’s fantastic.”

Ada has released her first single “Because of You” written by Janice Robinson (Kristine W., Deborah Cox) and produced by Bimbo Jones (Rihanna, Kylie Minogue, Lady Gaga). She’s excited to share it with all the people (#Voxies) who embraced her on this go-round of American Idol and to brand new audiences as she continues to tour the globe.

What’s next for Ada? The Sky seems to be the limit.

“I’m not waking up tomorrow morning and finding that there’s nobody there. Darling, there’s no way.”